Shot in the summerof 2018 and completed in February 2019, Miu is a daring and unique hybrid dramatised documentary that explorese the final days of Miu, a colourful young man who moved to London from Hong-Kong to become an Architect. Combining re-enactments and interviews with the few people who knew him, ‘Miu’ is about the anonymity of being a foreigner in a big city and how easy it is to lose your way. 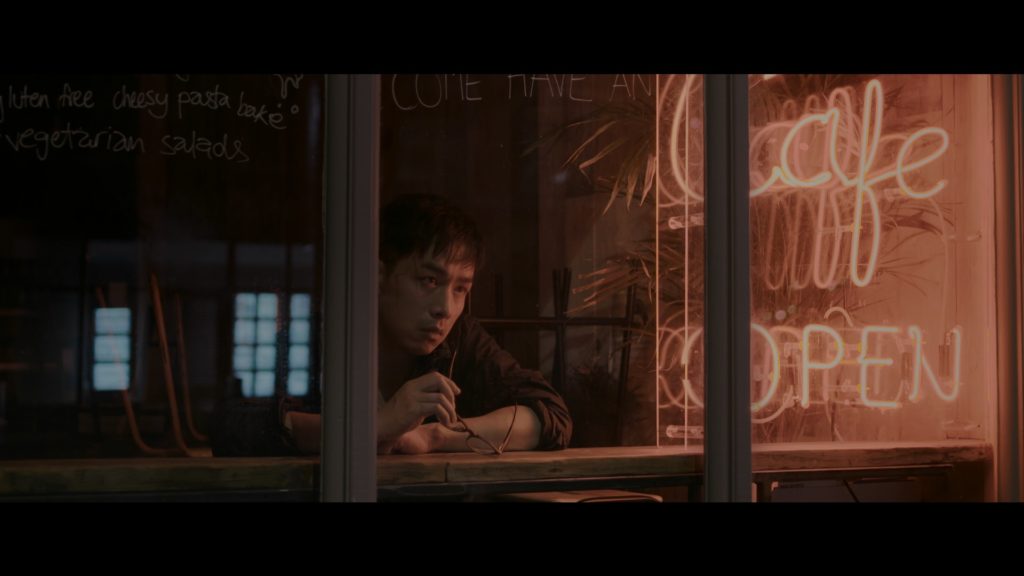